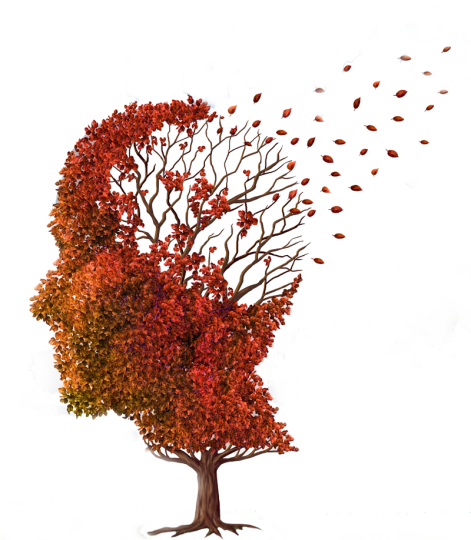 Many recent scientific research look at the connection between Alzheimer’s and the way brain cells regulate the amount of calcium they contain. Brain cells needs to maintain the right amount of calcium at any given moment and that depends on the cells responding to signals from elsewhere in the brain. One study suggests that abnormal response to these signals leads to abnormal calcium levels in brain cells, which ultimately leads to Alzheimer’s. Another study proposes that an imbalance in calcium might actually cause Alzheimer’s.Researchers found that patients who have a rare, inherited form of the disease carry genes that not only cause amyloid buildup, but also problems with calcium regulation. They all indicate the link between calcium and Alzheimer’s.

Current treatment for Alzheimer’s have focused on preventing or eliminating the buildup of amyloid. However, new studies recommends that future treatments needs to take into consideration correct abnormal calcium levels in brain cells. So far, we found that SAC calcium helps maintain balance of calcium in the brain. We will focus on developing dietary supplement for effectively preventing Alzheimer’s diseases, including dementia.